Annie Lin is our current volunteer Challenge Community Champion. You'll see her popping up across the Healthy Ageing Challenge with handy tips and words of encouragement – and posting community updates here like a true champion! 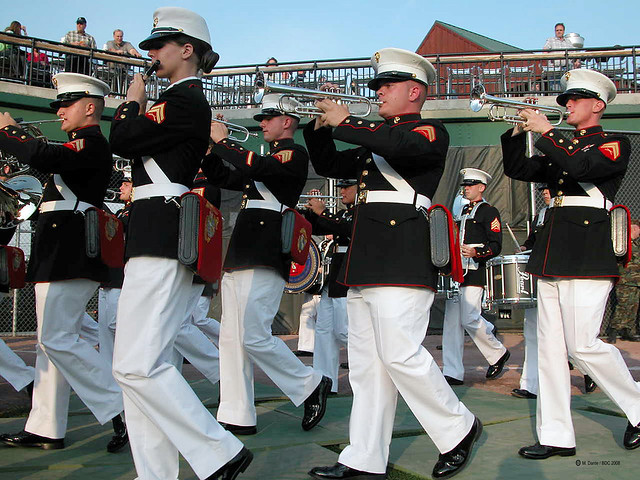 Cheers (photo by BDC_Lancaster, CC-BY-NC-ND).
Wow. What an amazing three months it's been. Since being selected as OpenIDEO's Community Champion for the Healthy Ageing Challenge, I've watched ideas morph from iteration to iteration, each iteration better than the previous as OpenIDEATORS build upon each other's thoughts and existing inspirational case studies.
I want to give a big congratulation to the folks whose ideas made it to the list of 6 winners. Each of the winning ideas has gone through numerous versions, is ripe for partnership with relevant sectors and organizations, and displays clear paths to implementation (some have already been implemented in small ways, via prototypes and pilots). Each of the winning ideas is also a poster child for healthy collaboration, which brings me to my next point...
I also want to extend a huge congratulation to all community members who contributed ideas in the challenge, commented on a fellow OpenIDEATOR's idea, helped a fellow OpenIDEATOR build out sketches or other prototypes, or whose own idea inspired new thoughts in another OpenIDEATOR. The fact that basically all shortlist and winning ideas had a Virtual Team — some of them a rather large — is just one testament to how much cross-pollination happened throughout the Healthy Ageing Challenge, and to how many brains were involved behind each idea.
Whether your idea ended up on the list of winners or not, I encourage you to try out your idea in the field — prototype it, pilot it in small scale, implement it on a larger scale if the pilots seem to be going well! I am super excited to see the 6 winning ideas in action, but there are also many, many brilliant and promising ideas that beyond the list of winners. OpenIDEO is a platform for designing great solutions together, but it doesn't stop with thinking of great ideas. We've seen ideas from past challenges turn into vibrant real-world projects and initiatives (see, for example, the miLES team's popup shops, the Panic Button App, and Ideas Cafe) — some with assistance from the sponsoring organization, some out of individual initiative. I am thrilled about all the ideas from the Healthy Ageing Challenge that will be realized on the ground!
The end of the challenge also marks the wrapping up of my role as the Challenge Community Champion. It's been an incredible three months, and I want to thank you all, and thank the OpenIDEO team — Meena, Ashley, Nathan, Vincent, and Alex — for being frankly one of the most inspiring communities I've ever interacted with.
3.8k 3